
Get in Touch

Starting as one man's passion for photography, Frank Cundari, began his humble camera business in Pennsylvania as Surplus Photo & Video back in 1977 along with his wife and sisters. Frank would travel to New York City weekly to purchase inventory and pass those savings onto the public. The business soon began to grow quickly and the name was changed to New York Camera & Video to represent "New York City prices."

get to know about us

In the office at New York Camera & Video Frank's wife, Patricia works as the store's treasurer, His sister, Sheila works as the bookkeeper, and his niece, Teena runs the online sales department. The store is also a dog-friendly environment where you may see the store dogs, Cash and Viva strolling the store and greeting customers. 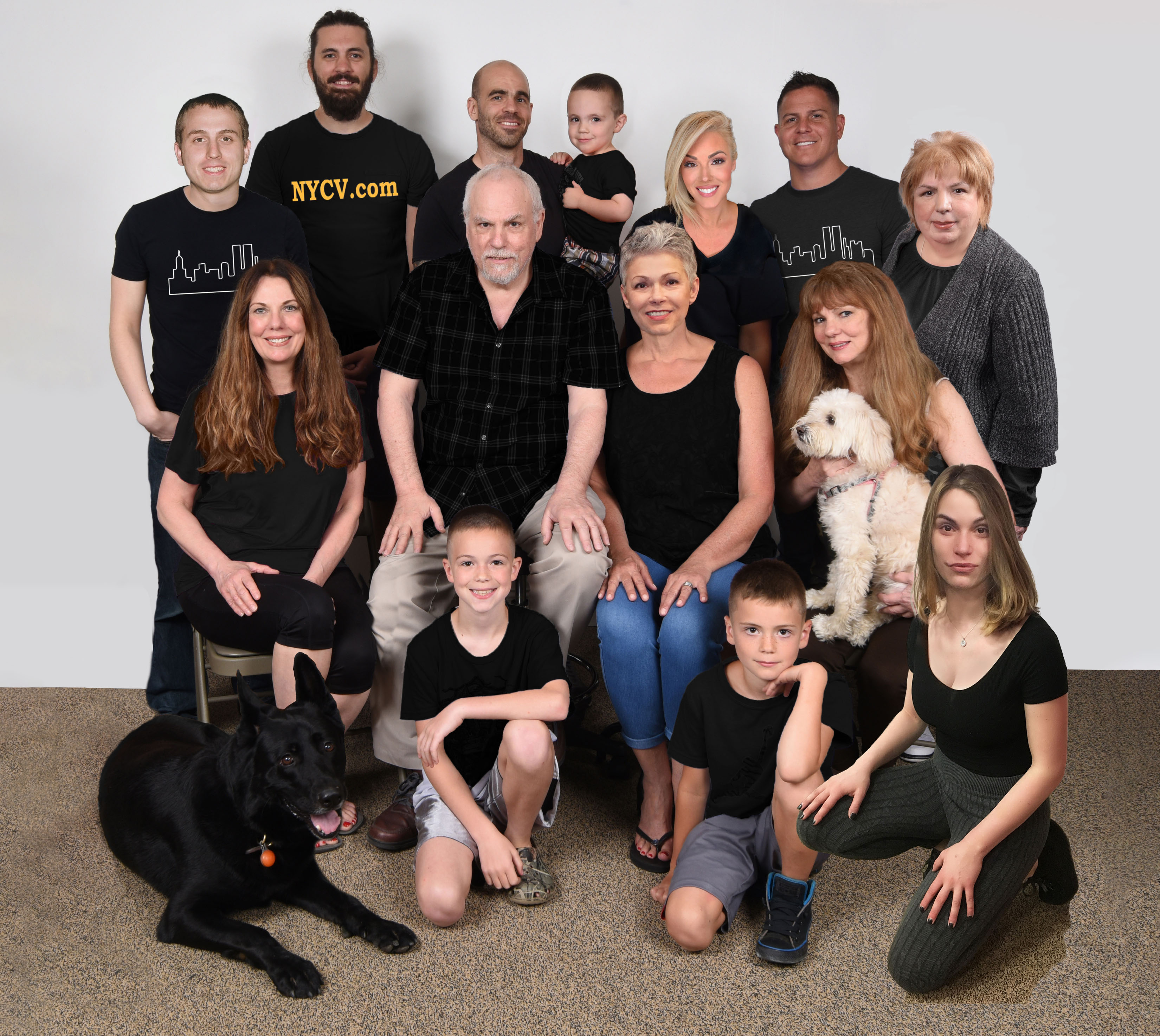 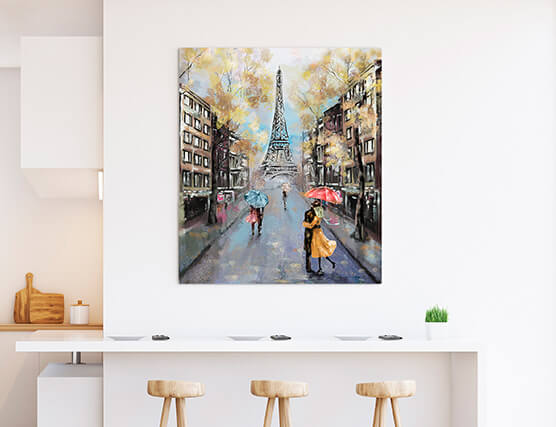 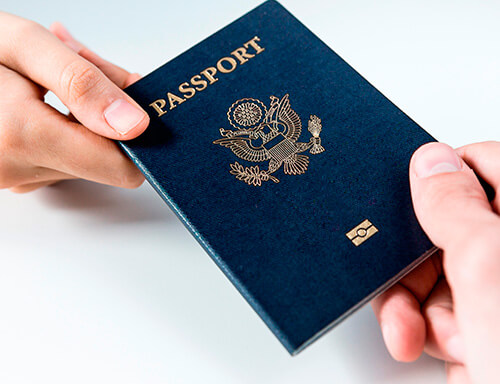 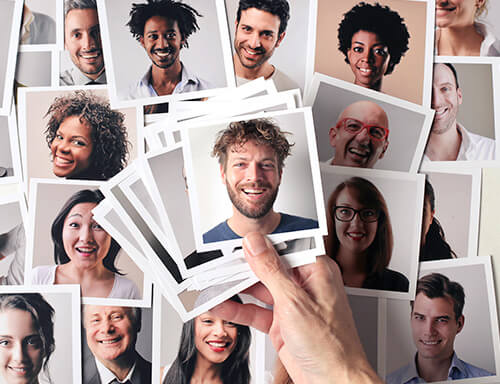 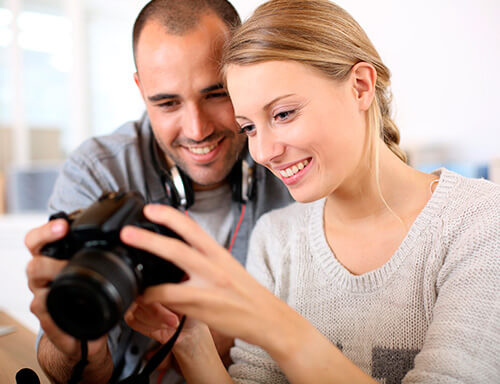 New York Camera and Video: prices, specifications, terms, images, colors and packaging are subject to change without notice. We are not responsible for typographical or illustrative errors or errors beyond our control. Manufacturer’s rebates, their terms, conditions, and expiration dates are beyond our control and subject to the specific manufacturers.

Where to find us

Get directions to our store